Expand your musical horizons with our PatchLib (Patch Library). The library hosts hundreds of free and commercial soundsets created by our worldwide community of customers—with more added all the time.

Browse through the listing for sounds to complement the installed factory library, or find something new and experimental. Even if you do not have anything specific in mind, these soundsets can be a source of fresh inspiration.

A note about the “new” PatchLib

We are in the middle of updating the PatchLib with new features to make it easier to use. We hope to have it ready soon. You can play with some of the new features below using a few items. In the meantime the old PatchLib is still open.

The PatchLib is maintained by Brian Rzycki. If you would like to add your soundset please add a comment to this forum thread 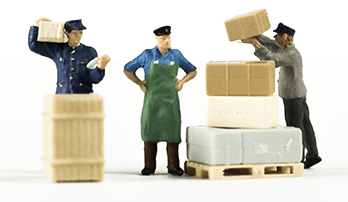 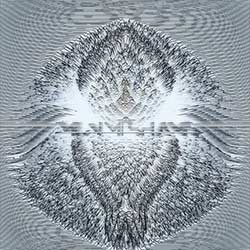 Kyhon’s return to ACE for another round of weird and wonderful sounds.

Use the filtering options to help find what you are looking for.

Kyhon’s return to ACE for another round of weird and wonderful sounds. 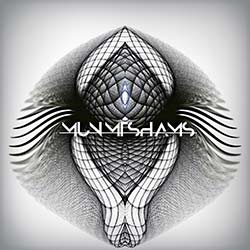 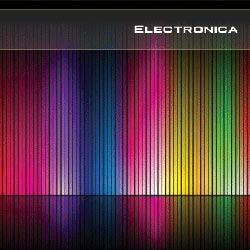 This soundset features 128 sounds inspired by the DnB, House, and Techno scenes of the 1990s. These sounds capture the character of the sounds from that era and feature solid bass sounds, formant pads, percussive electro basses, Jupiter style pads, analogue strings, massive unison stack sound, dirty overdriven sync leads and many more. There is also a discount available to anyone who purchased the "Joy Of Sound" soundset. 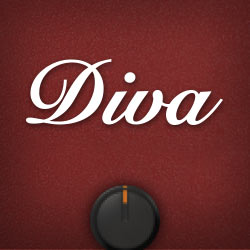 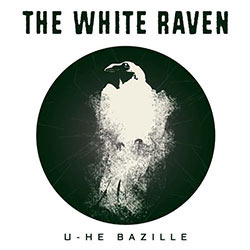 The White Raven by Samuel Bereczky

100+ high quality sounds full of life and character by Samuel Bereczky. If you are like Sam and don't want tons of million-times heard sounds sitting on your computer, but rather a carefully-selected set of inspiring patches, then The White Raven is for you. 12 aggressive dubstep-style basses "from hell", 13 nonstep (means normal) analog-sounding warm and punchy basses, 5 unique bell-sounds, 3 epic brasses, 10 enchanting chords and strums, 10 really useful fx-s, 7 acoustic-like keys, 6 pleasant sounding leads for melody, 10 loops each with own character, 6 pads "from heaven", 4 unexpected passages, 6 convincing rhythmical/gated pads, 8 mysterious soundscapes and drones. In 2014 when Bazille was launched, u-he organized a public-voting based patch competition on KVR, in which Sam had the luck of being given the 1st prize even in more categories. Then he made the Bombazille soundbank and released it for free. If you liked it then you will love this. 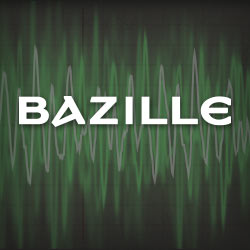 Carefully programmed set of 64 quality presets, designed for performance and soundtrack. Each of them is very responsive for MIDI informations such as velocity and ModWheel. Some of the patches included are already award winners of the Bazille Patch Competitions provided by u-he (Penizille, Land of Bazille, 6th Element). 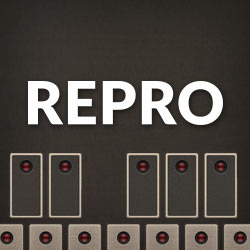 The Darkseid by DJ Steve 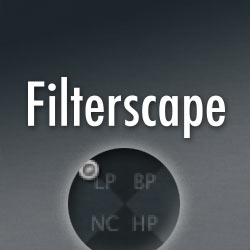 FSVA Propack is a set of 128 professional instrument patches for u-he’s Filterscape VA synthesizer. Filterscape VA is a surprisingly powerful synthesizer with some unique features which allow you to create and transform sound very quickly and easily. FSVA Propack comes organized in 10 categories. 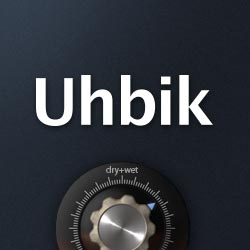 THRAKosaurus is: (i) A change of scenery for the Uhbiks. New stuff for all of them. Over 500 in total. (ii) Inspired by seeing some King Crimson alumni live. That’s why he creatively repurposed (read: stolen) the name of their album THRAK. There’s no attempt to recreate or emulate any sounds, but rather he’s trying to capture a sense of using and misusing sonic effects for musical results. More details at this KVR thread

Guess the Reverb by Bronto Scorpio 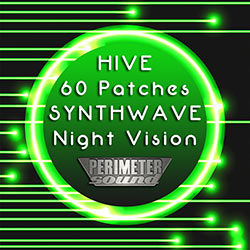 Night Vision is a collection of 60 patches for the u-he Hive synth created in the Synthwave style. Focusing mostly on analog type sounds, these classic sounds were designed with a bit of a modern touch, Night Vision is packed full of immediately playable sounds. No FX or Arps, just the sounds you need to make your music stand out and come alive with the modwheel morphing. 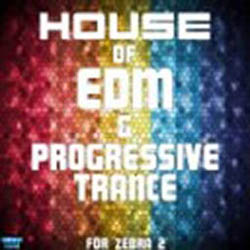 House Of EDM And Progressive Trance For Zebra2 by Mainroom Warehouse 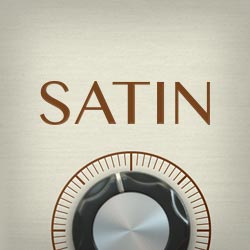 Repro is a nice big pack of 100 patches for Satin's delay mode. Satin brings the tape delay to the next level. Use standard tempo-synced delays, super wide spaces or add some character by using the confusor patches. All the presets are categorized so you can find your needed preset fast. Use satin in a send-channel as these patches were designed as wet patches. Send your signal at 0db and use Satin's input knob to adjust the presence.

Roland Space Echo RE-201 by Compyfox

The idea is to recreate a Roland RE-201 Space Echo within the Satin platform. This preset pack is heavily reliant on the sound design of Satin's Service panel.

The idea is to recreate a WEM or better said Charly Watkins Copycat Mk IV Tape Echo unit within the Satin platform. 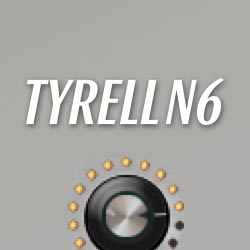 Trail of Nexus6 by Complex

100 patches for Tyrell by Complex. 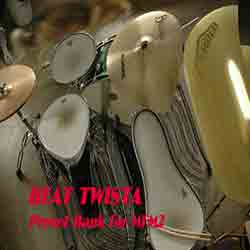 Simon Stockhausen (Sampleconstruct) has created a collection of 50 plus 18 variations for MFM2. These presets were designed to twist beats and create rhythmic textures out of almost any audio input. Be sure to check out his page as it contains numerous audio demos of the effects and a PDF readme.

Mouse in Space by Julian Ray

"Mouse In Space - In Searching of Cheese Planet" is the first sound bank from his "Mouse in Space" series. It consists of 50 presets in different categories: Atmos, Pad, FX, Strings, Bass, Keyboard, Lead, Brass. Enjoy and let this Little Big Adventure begin!

The Cheese Shop by aMUSEd

40 new patches for TripleCheese - even though aMUSEd tried his best in his last bank he felt he could not have fully plumbed the depths of cheese related puns without making a bank called "The Cheese Shop" inspired of course by Monty Python's classic sketch. Be warned - the sounds are mostly "a bit off" or even pretty insane, and cheese is strangely absent, but there are also a few more tuneful fromages to the Terpsichorian Muse, not to mention that "bloody bazouki!!".